Five members of Executive committee of MeLeSoN held a meeting on 27th March 2018 at Department of Forensic Medicine, Kathmandu Medical College, Sinamangal. It was decided that a National Conference on Forensic Medicine and 3rd Annual General Body Meeting of MeLeSoN will be held on September 2018 with support from ICRC/Nepal. The dates and venue of conference will be decided in days to come. It was also decided that theme of the conference will be finalized following opinions given by Life-Members of MeLeSoN through social media (Facebook Closed Group of MeLeSoN).

Note: It is requested to all life members to put forward their view on theme of the National Conference through comments on MeLeSoN’s Facebook closed group within 2 weeks of receipt of the notice.

June 13, 2017 First ever National Medico-legal Workshop organized by Ministry of Health was held at National Health Training Council, Teku, Kathmandu. A general meeting of MeLeSoN was called on the same day after the Read more… 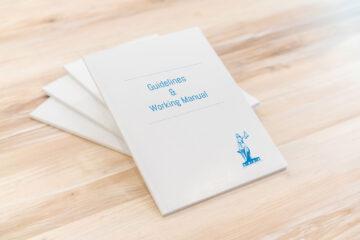